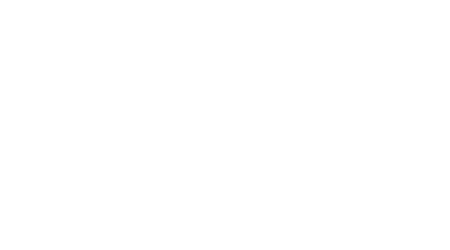 • Australia's capital cities have seen an increase in home prices of almost 55% in the past 7 years.

• Purchases by foreign investors, particularly those with a connection to China have helped fuel this rapid rise and has for months now brought about community concern that locals are being priced out of the property market.

• The Foreign Investment Review Board Annual Report shows that international spending on Australian Real Estate has increased from $5.9 billion in 2013 to $24.3 billion in 2015.

• Government data shows that property purchased by Chinese buyers has doubled for the second consecutive year.

• Back in April the RBA warned that should the demand from Chinese buyers decline there would be risks to property prices and losses to banks on loans.

• Australia's big four banks have tightened lending criteria for foreign investors. ANZ is the nation's most Asia-focused lender and no longer accepts applications from borrowers with income solely generated from overseas.

• CBA, the lender of every 1 in 4 mortgages in the country and Australia's biggest lender has also tightened criteria and increased the required loan to value ratio in most foreign lending scenarios from 80% to 70%.

• Australian banks have always had quite onerous lending requirements and still remain relatively under-exposed to foreign investment. These types of loans still form only a small part of their loan portfolios.

• On top of banks tightening lending criteria for foreign investors the Chinese Government has introduced restrictions to the amount of capital that can be removed from China.

• As a result of these two changes Chinese buyers are now failing to settle the purchase of off-the-plan apartments and this scenario is increasing.

• Queensland appears to be relatively safe from these defaults but Sydney and Melbourne could face a crisis. They have experienced record increases in property prices and high levels of development and are most exposed.

• There are signs on the horizon that the Sydney and Melbourne markets are cooling despite record low interest rates.

• Prices in Brisbane appear to be holding firm although reports from agents in some suburbs indicate lower levels of buyer activity. A reduction in the number of properties for sale has certainly more than offset this small reduction in activity. Simply, supply and demand is still the biggest influencer on the Brisbane market.

• Main Beach prices have risen and in most price brackets have returned close to the peak market values in 2007/08. The suburb is relatively safe from the withdrawal of Chinese money from the property market. Sales to foreign investors have been mostly of off-the- plan apartments and Main Beach has not experienced the boom in apartment construction that Sydney, Melbourne and Brisbane has. This has left us relatively safe in the short term. What it also means it seems, is that we are not likely to experience any of the dizzy rises in prices that sales in such developments have fuelled.

• Australia is now a global economy and as such Main Beach will not be totally immune. Everything has a roll on effect and traditionally the Brisbane, then Gold Coast property market will follow the larger Sydney and Melbourne markets which some experts say are at risk of a boom to bust scenario...

• However, the Gold Coast economy has been strengthening. There is an increase in civic infrastructure, an increase in building applications and developments and improvements in the education and health sector employment opportunities. The economy has bounced back from the GFC and Australia's obsession with a waterfront lifestyle means demand for our (comparatively affordable) real estate should continue to remain steady.

• Investors have returned of late to Main Beach and have been forced to compete with owner-occupiers. Apartment living in our country is on the rise and we have certainly felt that effect. Confidence in our micro economy has increased and new businesses are popping up in Tedder Avenue regularly. Interest in local events like GC600 and the Gold Coast Marathon have been fantastic and the upcoming 2018 Commonwealth Games continues to bring national and international interest.

• In summary, experts speak confidently about the Main Beach and wider Gold Coast property market in short to medium term time-frames. As we discovered during the GFC things can change quickly and more so as we become more and more exposed to international influences. As Sydney and Melbourne are now discovering this can have positive and negative effects on our wealth and lifestyle. Where did I put that crystal ball? 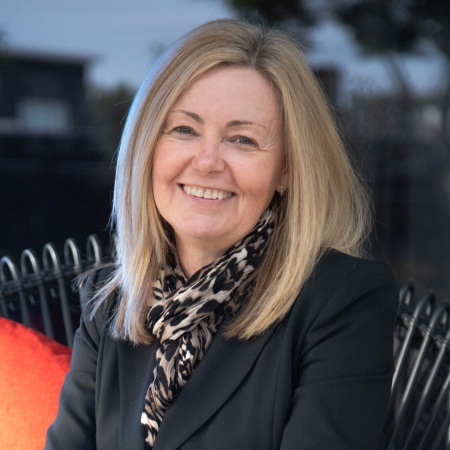 Posted By Shelley Fuller
18 years experience in the both Sales and Property Management makes Shelley Fuller an asset to the MBPS Property Management team. Shelley has extensive experience in managing real estate office as well as being out 'on the field' conducting Routine Inspections and Vacate Inspections when called upon to do so. Shelley has extensive knowledge of real estate law and the PO Act so our landlords' investments are in safe hands whilst she is overseeing the smooth transition from vacating tenants to new tenants taking possession of various properties. 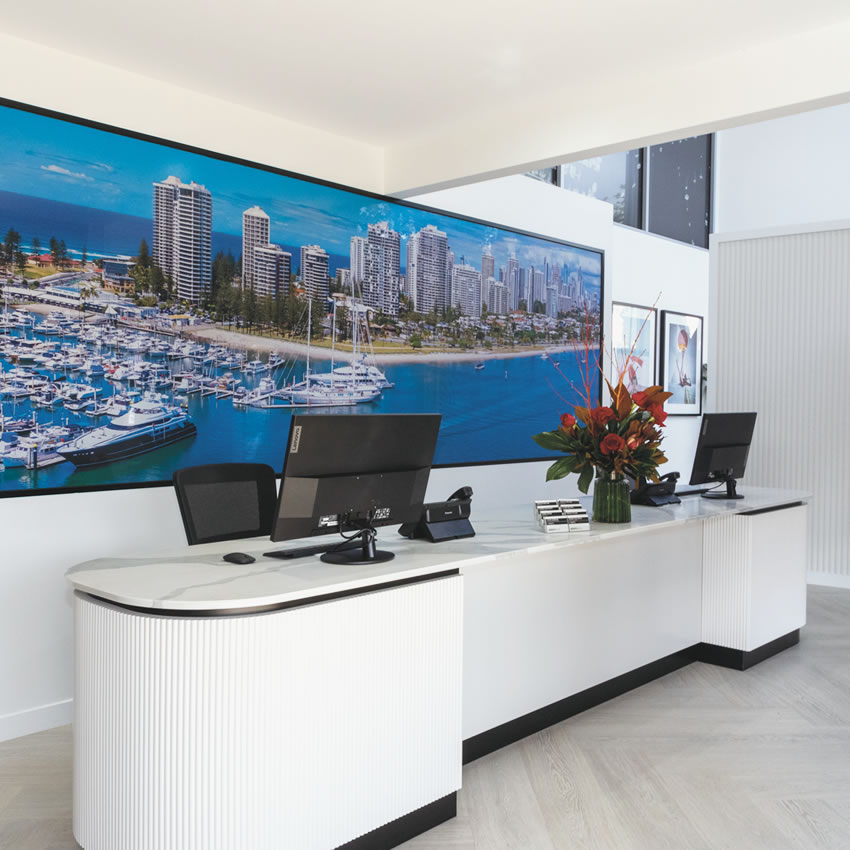 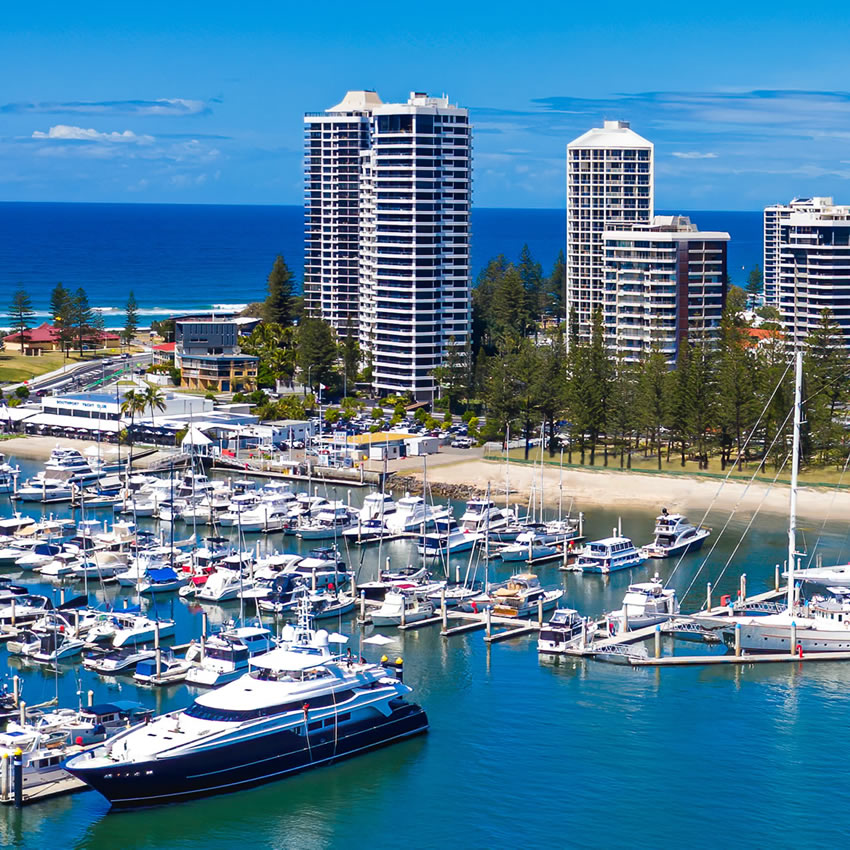 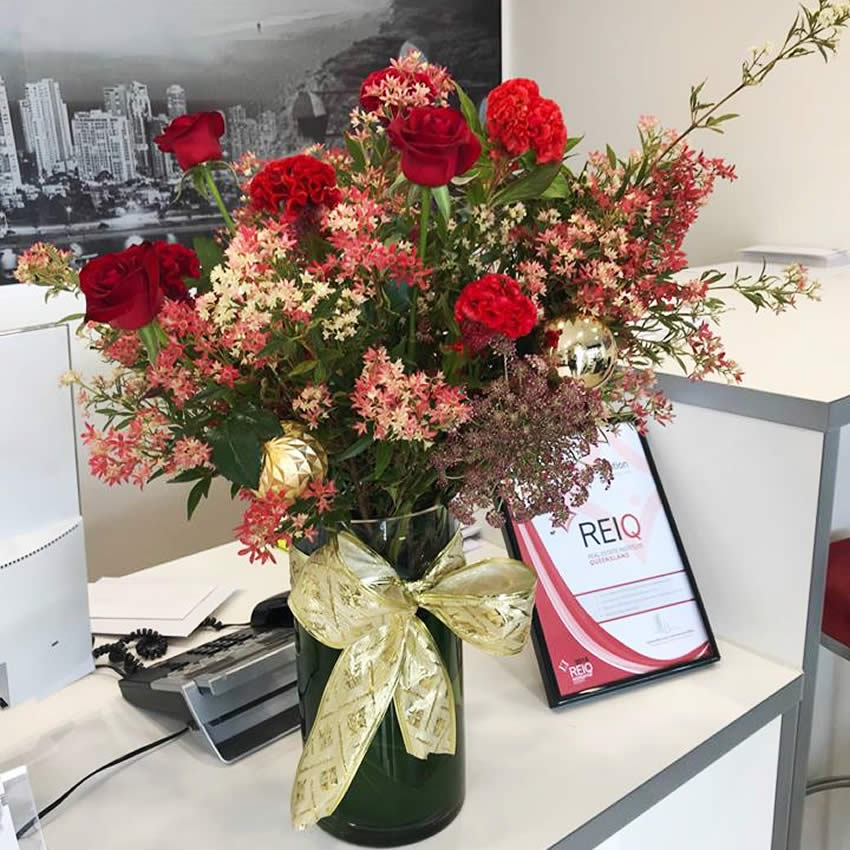 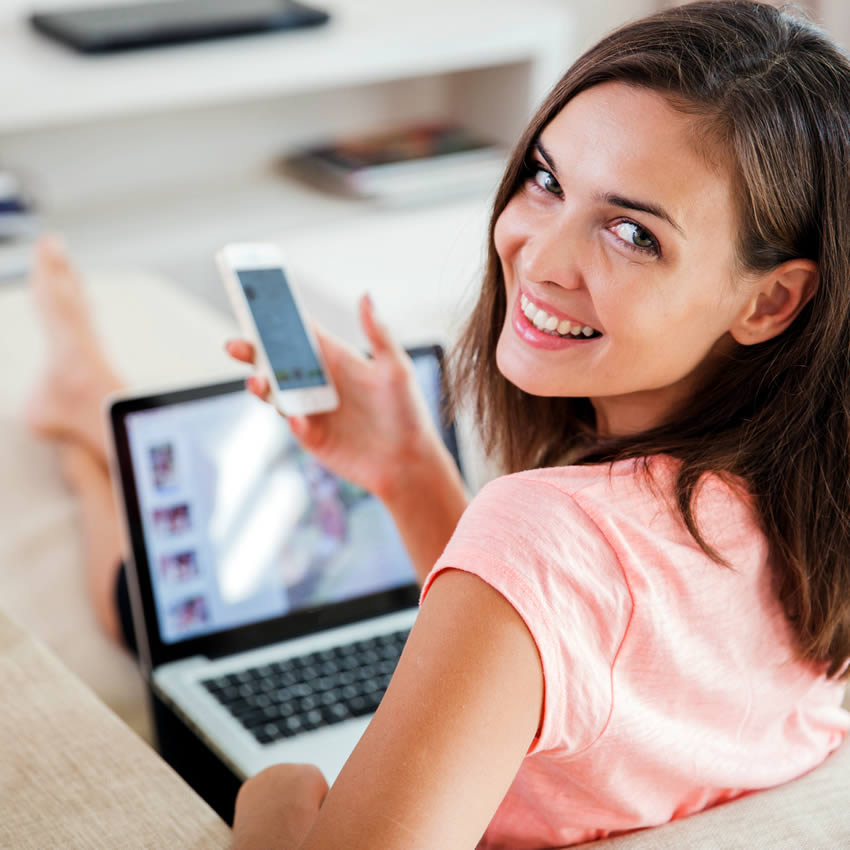